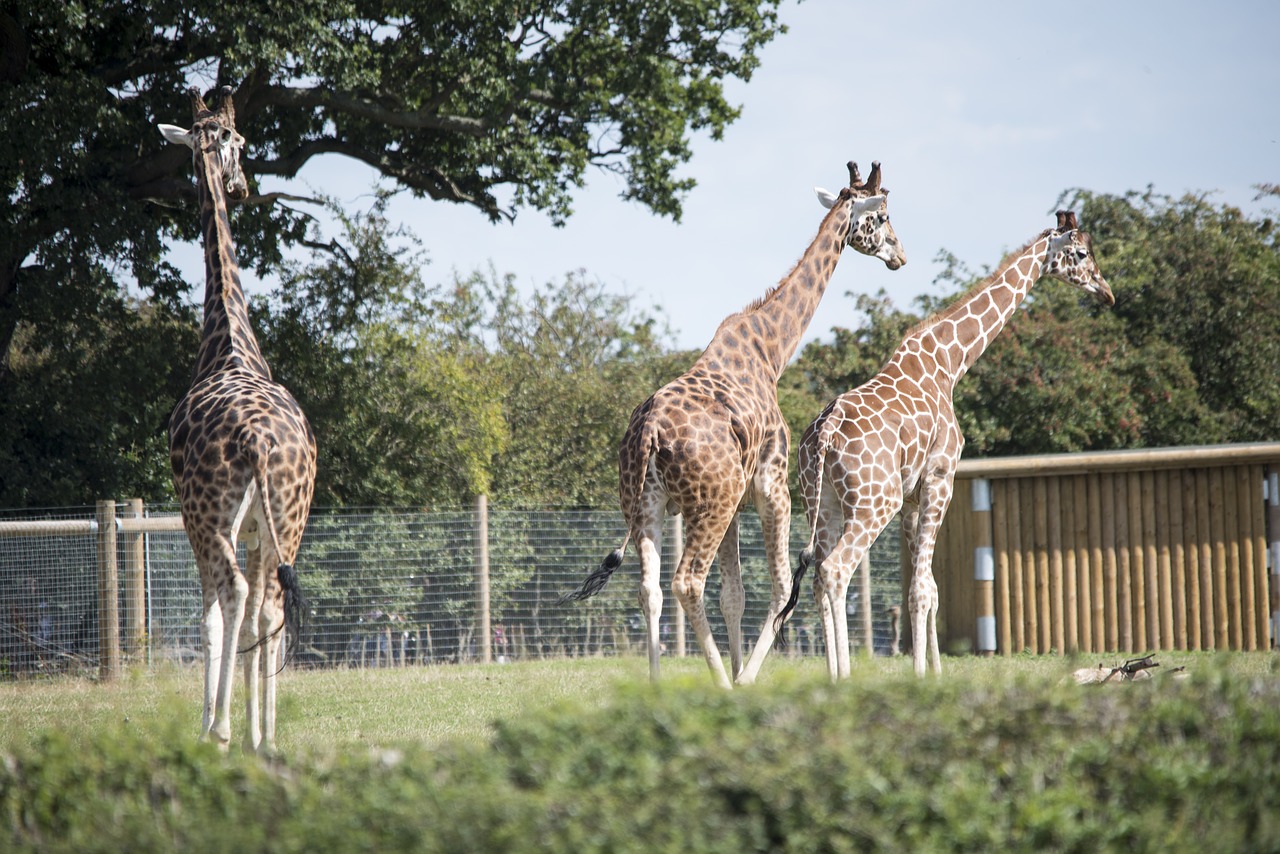 Have you ever thought about how many knees does your dog have? Or any other four-legged animal? Animal kingdom is mesmerizing in all aspects and anatomy is no exception. Knees play a major part for any animal’s mobility but they can be quite different from human knees as well.

Here are some fun and fascinating facts about animal knees that you might not have heard of before.

In some ways, animals are even more similar to us than we could imagine, yet the animal world is filled with strange and mesmerizing characteristics like these few listed above that illustrate perfectly how colorful the whole animal kingdom really is.