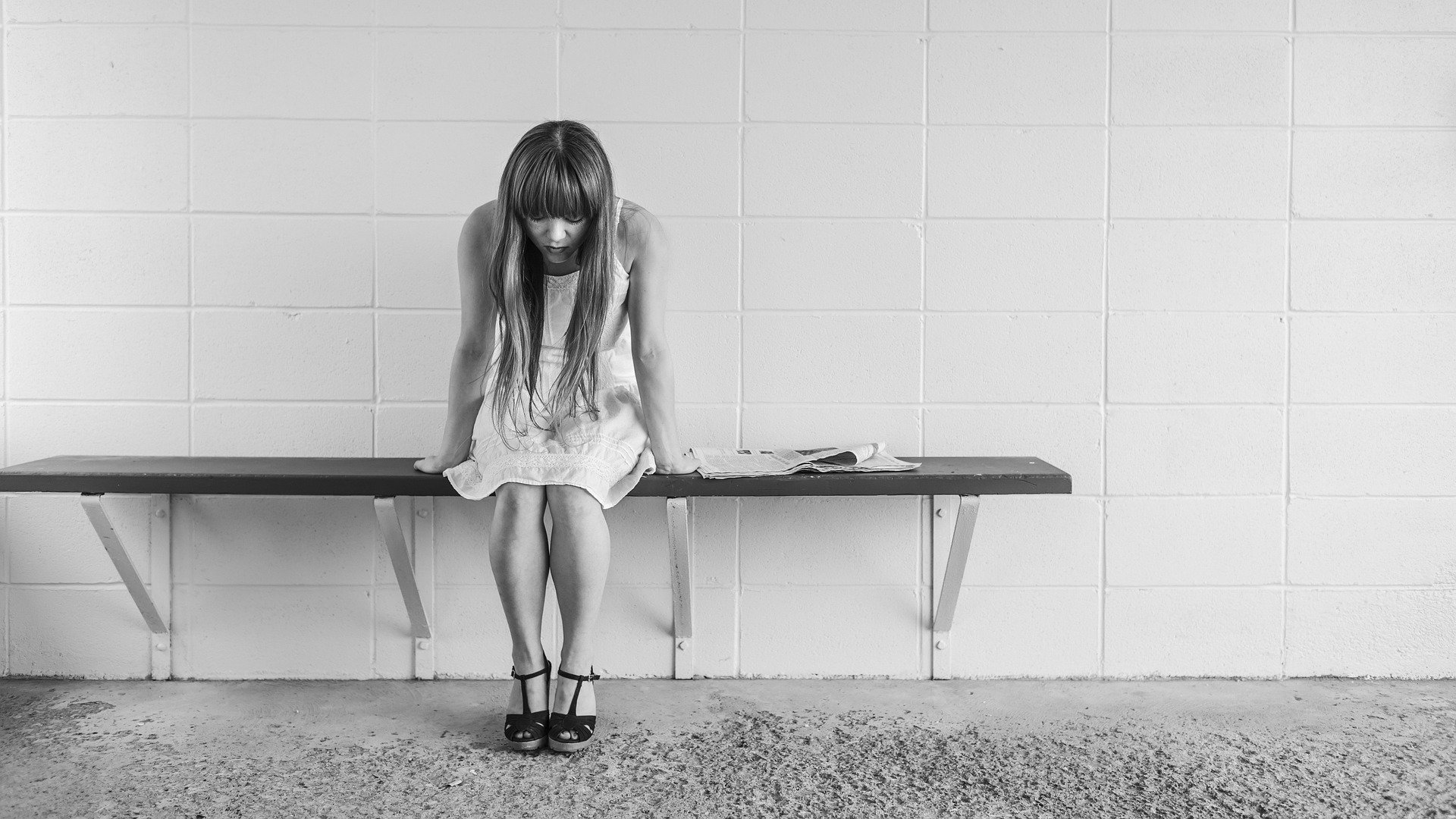 Knee Pain and Depression: The Link Between the Two

If you recently feel low, have trouble sleeping and concentrating on tasks, you may have depression. If you feel pain in knees when feeding the dog or climbing the stairs with a heavy bag of groceries, you may have arthritis. Although you probably have heard about both, new studies suggest the link between the two is stronger than previously assumed. Read on to understand how having joint pain, stiffness and other damage can cause depression and vice versa.

Knee Pain: What is it

First, to understand the underlying causes of your knee pain and the potential linkage to depression, you need to assess the type of pain you have. When did it start? How often does it strike? Depending on your answers, knee pain can be either a symptom of a comprehensive list of diseases or simply an injury that won’t heal.

If you have had pain in your knees for an extended period of time, it gets more intense or occurs more frequently than it used to, a disease may be the issue. The most common diseases are different forms of arthritis, with osteoarthritis topping the list as the most common one. This disease usually occurs in old age when the cartilage that cushions the ends of your bones break down. It leaves the bones rubbing against each other, and the joints feel stiff. Apart from stiffness, OA also causes pain and loss of movement after a while. The knee is the joint most vulnerable to OA. It is considered a rheumatic disorder. Another disease apart from arthritis causing knee pain is fibromyalgia. However, this condition does not damage the joints, muscles or other tissues. With fibromyalgia, one has a heightened sense of pain, and it can be described as constant muscle ache. It is a long-term disorder with pain and tenderness throughout body and fatigue.

If, however, your knees hurt when the weather is changing, when you run more than 10 miles or lift weights without additional knee support, you may have an injured knee. Sudden knee injuries, resulting from knee being hit by a ball, fallen on when slipping, twisted while playing football or moved beyond its range of motion can damage the knee instantly. Other injuries, when a knee is bent or twisted, like meniscal injuries, and others, are common, but treatable.

To understand the link between knee pain and depression in your specific case, you must first understand the cause behind it. What is the underlying issue? Knee being hit, or the fibromyalgia hitting you at a young age?

Depression, on the other hand, is one of the most common mental diseases. Over the lifetime, one in every 10 people experiences depression. The causes, however, are different for every individual, just as the symptoms are.

Some of the causes are biological and you hold little power over them. Gender, previous family history, and brain chemistry imbalance are some of the most common. Also being a woman exposes you to the risk of depression twice as strong as men. However, there are many causes linked to lifestyle choices, seasons and other passing factors. Depression may be developed seasonally, or as a consequence of poor nutrition, drug usage, extended grief, loss and stressful life events. Nevertheless, depression may be caused by physical illness as well, just as joint pain. The stress of having physical health problems may trigger episodes of major depression. To understand the link between depression and knee pain, you must first get to the roots of your depression. How did it develop? How often and severely do you experience it?

As discovered by scientists and health specialists at the University of Calgary, people with fibromyalgia are 3.4 times more likely to have major depression than people without fibromyalgia. The study researched the link between long-term medical conditions and major depression using Canadian national surveys and link between several mental disorders, establishing a strong correlation between major depression and fibromyalgia, a physical disorder causing fatigue and a constant pain in the whole body. As depression causes may differ, not all kinds of depression will heighten the probability to develop joint pain as a result of it. In the study, clinical depression was studied. It is the most severe form of depression. Other forms of depression, such as Seasonal Affective Disorder, Bipolar Disorder, Psychotic Depression and Premenstrual Dysphoric Disorder are not proven to be a factor likely to cause joint pain. However, if you have a clinical depression, then watch out for stiffness, inflammation, and damage to the joint cartilage.

Depression as a Consequence of the Joint Pain

Much more logical and more common linkage between depression and knee pain is depression caused by physical health problems, amongst which are a joint pain as well. However, it is an unlikely for cause major depression, as it is the most severe form. A new Japanese study published in the Journal of the American Geriatrics Society found that knee pain from OA is more likely to cause depressive symptoms. If you have OA, there is a12% probability to develop depression. Indeed, constant pain and physical dysfunction may make it harder to take care of yourself, lowering your quality of life. Lack of sleep, lower satisfaction with life and other symptoms may contribute to depression as well. Therefore, it is important to understand the cause of the knee pain and treat it well early on to not be among those people developing depression from OA.

Treat It Well, and Treat It Early

To be on the safe side, always make sure to do regular check-ups with your general doctor. Although self-diagnosis has become easily achievable, to understand the precise causes of depression, knee pain or other health concerns, always consult a specialist. It is common for people to ignore pain, discomfort or mental issues due to fear or plain ignorance. However, when treated early, both depression and knee pain are likely to be cured or the progress of the disease to be slowed down.